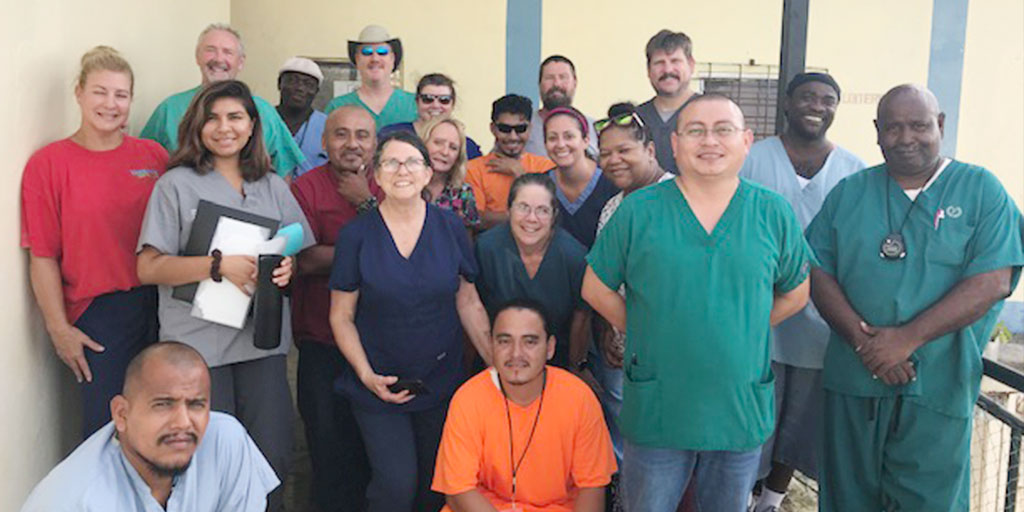 Ultrasound Guy Gives Back to Jamaica with Sonosite’s Help END_OF_DOCUMENT_TOKEN_TO_BE_REPLACED