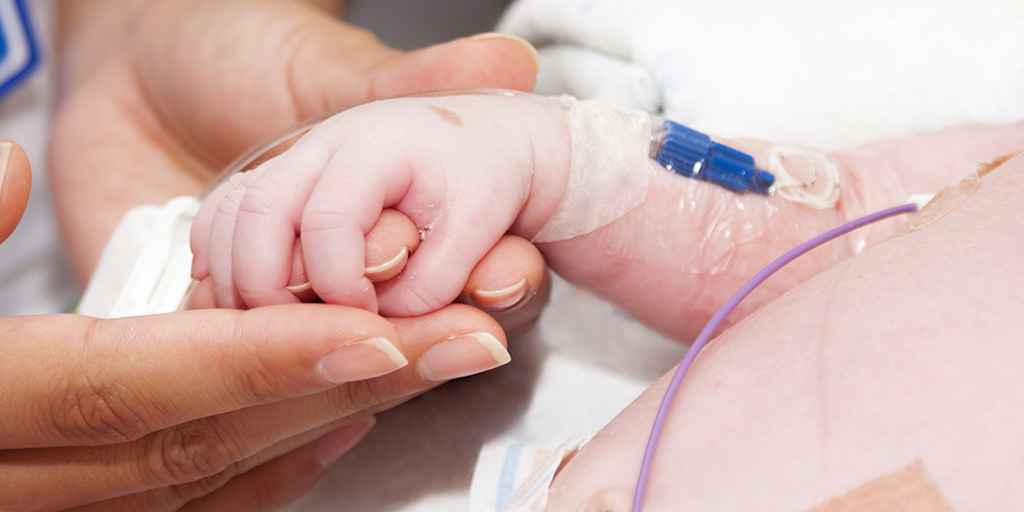 Previous research had shown successful ﬁrst-attempt rates were approximately 75% for pediatric intravenous lines, with children with difﬁcult access sometimes requiring multiple attempts.1, 2 Difﬁculty in obtaining line access often results in diagnostic and treatment delays as well as more pain and anxiety for the patient and family. If intravenous line access cannot be obtained, more invasive procedures could be required.

Ultrasound Guy Gives Back to Jamaica with Sonosite’s Help END_OF_DOCUMENT_TOKEN_TO_BE_REPLACED