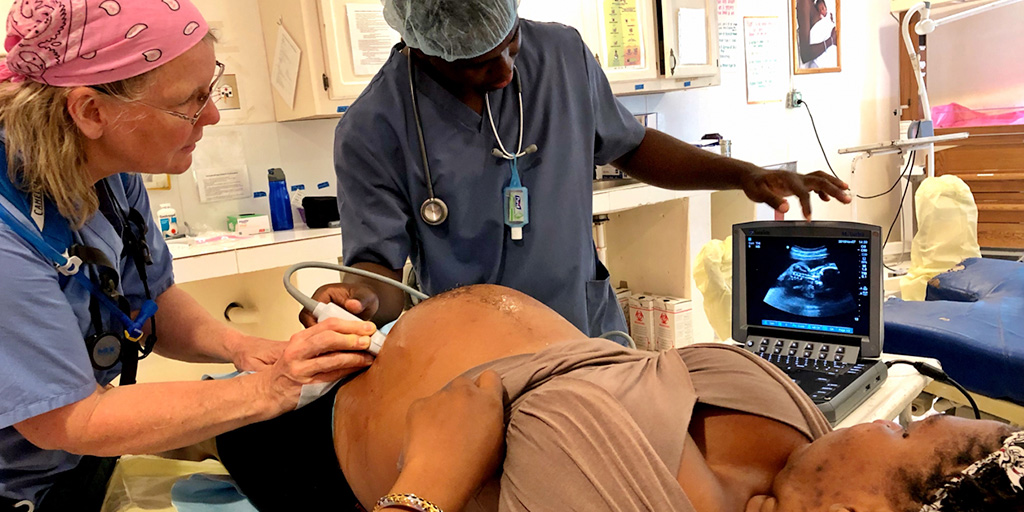 3 Steps to Getting Buy-In For Your Ultrasound Program END_OF_DOCUMENT_TOKEN_TO_BE_REPLACED

Ready to Face the Pandemic: Sonosite PX Launches in a... END_OF_DOCUMENT_TOKEN_TO_BE_REPLACED