What departments are the heaviest users of point-of-care ultrasound in an American-based hospital?

The answer varies from hospital to hospital, but we usually see Emergency Medicine, Cardiology, Critical Care and Anaesthesiology rounding out the heavyweight users of bedside ultrasound.

If you’re in Germany, that hospital would be the Evangelisches Krankenhaus Unna, a 320-bed hospital with general, vascular, orthopaedic and trauma surgery units, as well as internal medicine and a large neurology department. Two years ago, the hospital embarked on an ambitious project to train doctors in every department and encourage the adoption of POC ultrasound across all areas of clinical practise. Bedside ultrasound was already a well known tool for doctors like Dr. Wolf Armbruster, Head of the Anaesthesia department, but the hospital wanted to go further and try something new.

“I have been using ultrasound in my anaesthetic practise for many years and am actively involved in running training courses, encouraging others from all over the country to use the technique,” said Dr. Armbruster.

“A couple of years ago, I realised that although our anaesthesiologists regularly use POC ultrasound, it was not common practise for the entire hospital. We decided to run in-house training for all our doctors, whatever their department, allowing them to develop their ultrasound skills and the confidence to practise the technique.”

Education only goes so far, and Dr. Armbruster and hospital administrators wanted to bring point-of-care ultrasound into daily practise. This led the hospital to standardise its POC ultrasound systems, making it easier for doctors to use the technique across all departments.

“Our aim was to introduce a hospital-wide system that enabled ultrasound to be brought to any ward where it was required, avoiding the need to transfer the patient to the radiology department. We already use FUJIFILM Sonosite systems in anaesthesiology and have found them to be reliable and intuitive, and so we chose Sonosite’s X-Porte® and M-Turbo® ultrasound systems for the other departments. They are ready to use in seconds rather than minutes – which is crucial for any portable equipment – and patient images can be transferred to our radiology information system and viewed from any PC in the hospital, which is very important.”

Dr. Armbruster continued: “Our doctors have really embraced the idea of bringing ultrasound to the patient, and are using it more and more. It takes a little time to get used to a new way of working but, as soon as one person in a department begins to use POC ultrasound, others follow. It is also easier to have systems from only one manufacturer, as there are fewer operating systems to learn. Having consistency across departments is especially important for doctors on surgical rotations; if each department has a different ultrasound system it is harder for them when they move to a new area. However, if each specialty has the same equipment, it is quite straightforward; the doctors are familiar with the systems and know how to operate them, and so they have the confidence to use ultrasound.”

“What we are now building on is success, we are about to launch a continuous education programme. Once a week, we plan to run a short course for a small group of doctors, giving them the opportunity to refresh their theoretical knowledge and practical ultrasound skills. In addition, we run a lot of training courses for anaesthesiology and emergency ultrasound, which are open to doctors from other hospitals. The courses have proved popular not only in Germany, but also with German-speaking clinicians from countries such as Austria, Switzerland, Poland and the Netherlands, helping to further establish our hospital’s reputation as a large educational centre for ultrasound.” 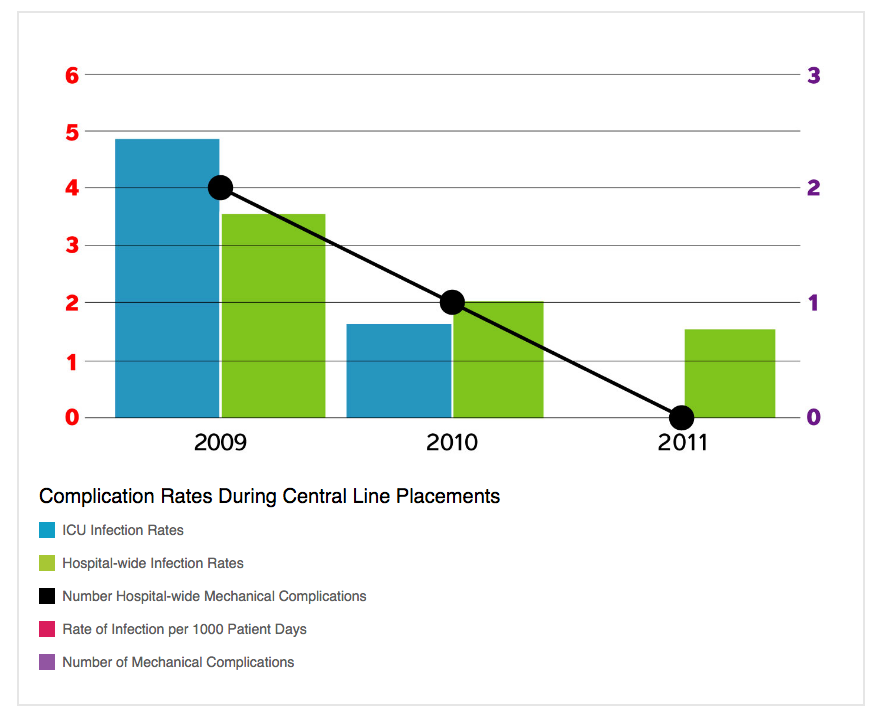