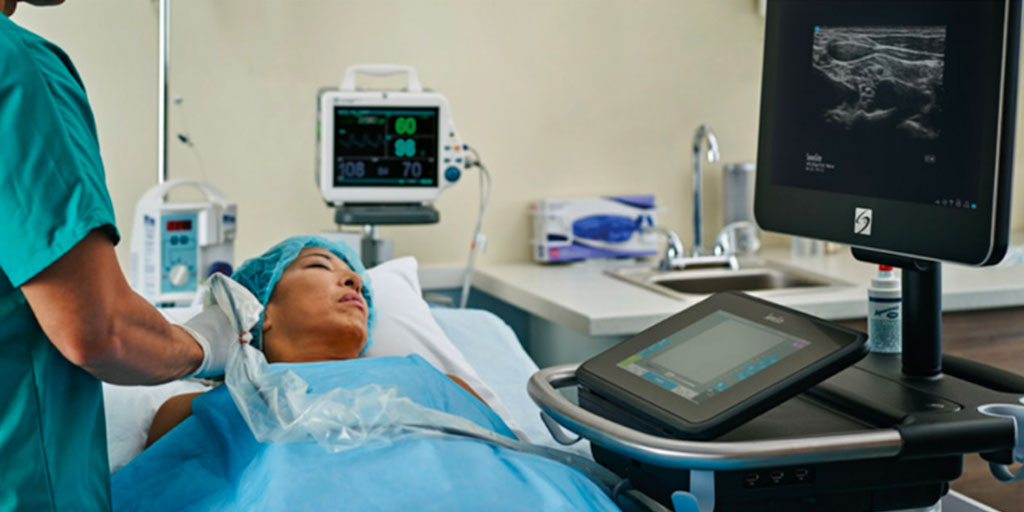 ICU clinicians are formulating more effective strategies to manage patient pain while minimizing the risks. In an article published in ICU Management and Practise, Dr. Xavier Capdevila, Head of the Department of Anaesthesia and Critical Care Medicine at Lapeyronie University Hospital, France, outlines the concept of multimodal analgesia as an alternative to administering solely opioids to patients.

Through the proper application of multimodal analgesia, ICU clinicians can effectively manage patient pain while reducing the need for opioids and heavy sedation. Dr. Capdevila concludes multimodal analgesia optimises pain management and decreases organ dysfunction while demonstrating a positive impact on the long-term mortality in patients after major surgeries.